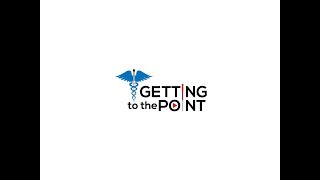 Documentary "Getting to the point" (episode 1)

Why so many Olympians covered in large red circles ....

I just came back from Guatemala.  Below are a few photos from our medical acupuncture mission.